It seems like I’m rather slow to update, but well, nothing major happening on the bike front, sadly..

My daily commute is not so daily, I could blame a lot of things, the weather (bad excuse), lack of motivation (again, bad excuse) and several cases of the flue.

But instead, lets look at the positive stuff, and we’ll start on the day before 2014 started, New Years eve.

I went on a ride with Richard, he was on his 29’er, I was on my cyclocross, obviously, its my only bike right now, more on that later in the post.
We started off close to Akalla and went north in to järva: 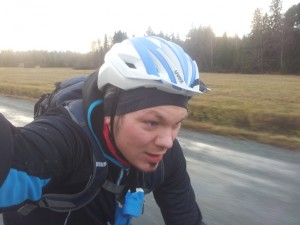 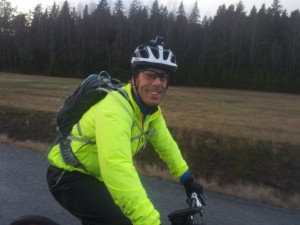 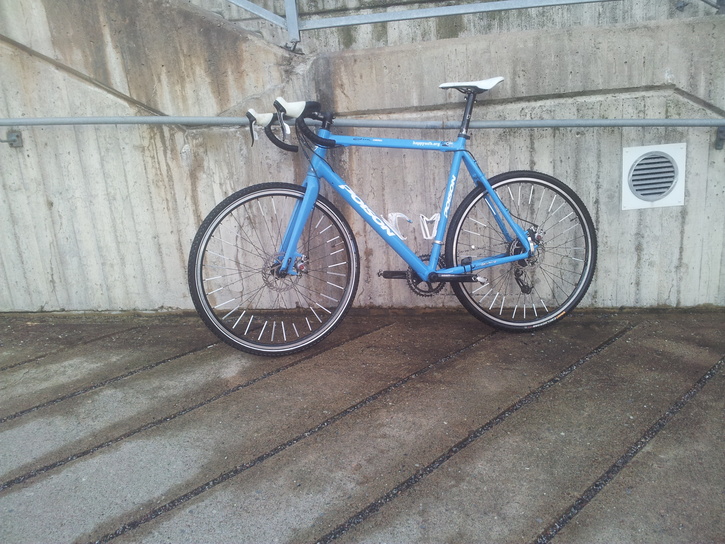 After this there has been only some (2-3 days a week at most) commuting days, but I’ll add a picture of my “lifetime” biking (since I got my first bike here in Sweden that is): 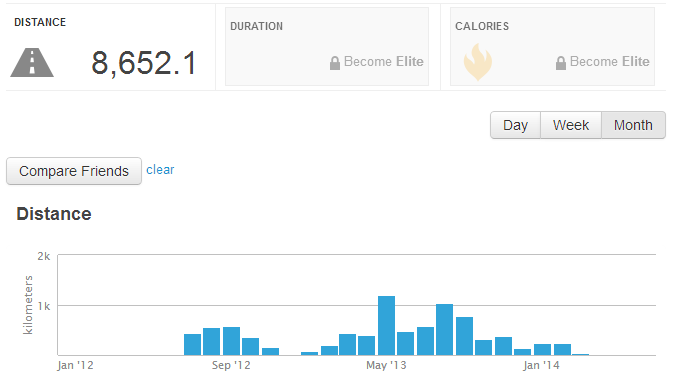 The last bit of news, I’m getting a free Mountain bike, a friend in Norway has a early 2000 model Bianchi (26″) that I’m getting for free, I plan to add discbrakes and maybe a new fork and use it for fun in the forest and a bad weather/winter commuter!