Long weekend, sunny Sunday, wife and kids have plans, I guess it’s bike day!
Trip from home, via Vaxholm, Rindö, Värmdö, Gustavsberg, nacka and through the centrum to get home. 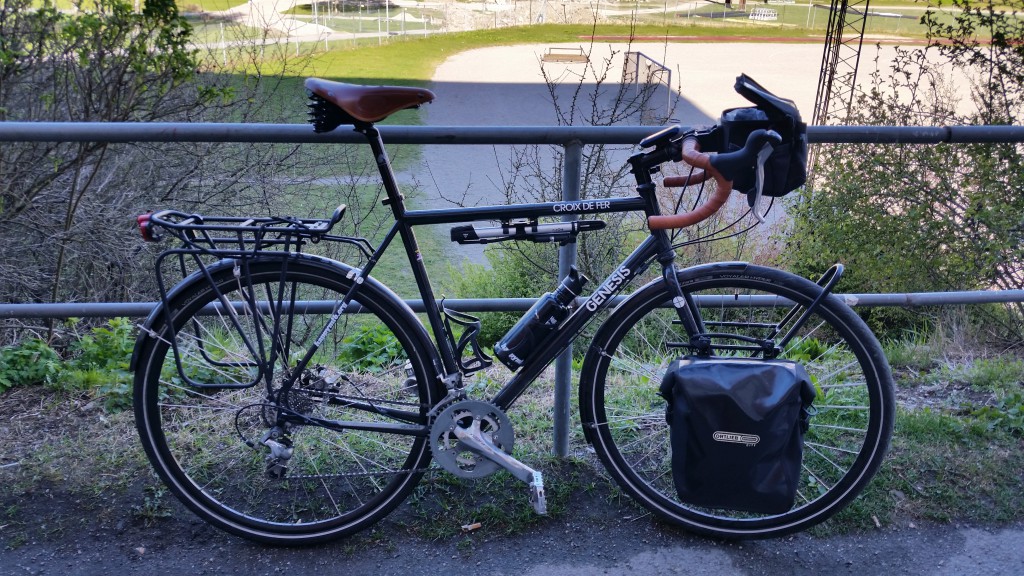 “Backyard” picture of the Genesis, ready for departure! 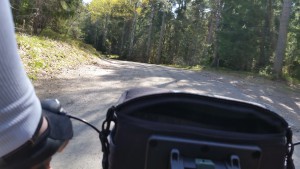 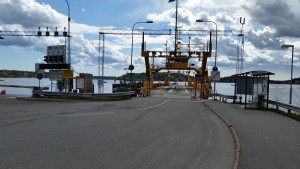 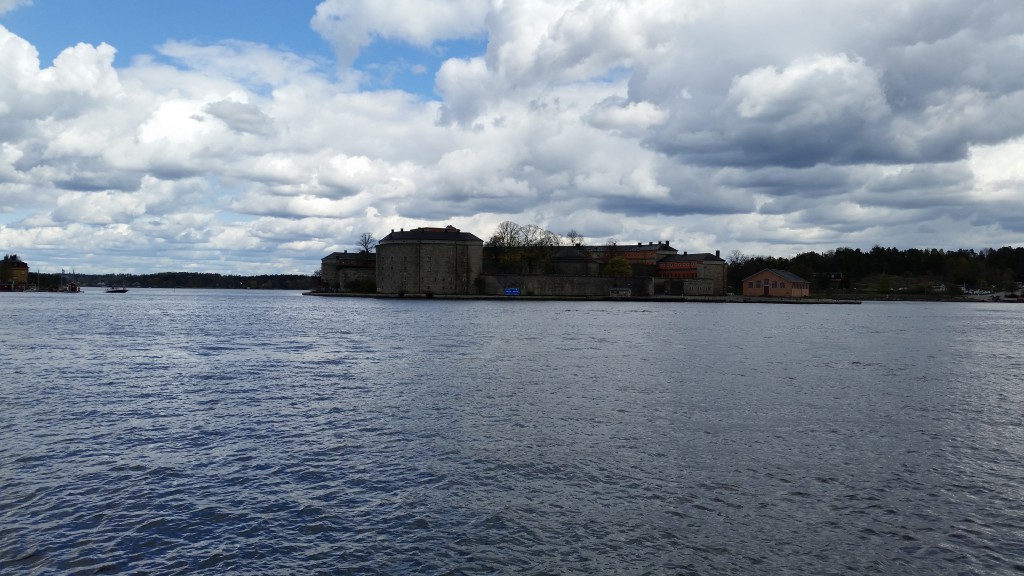 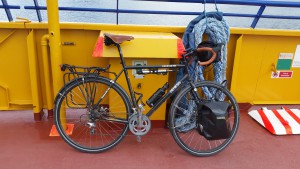 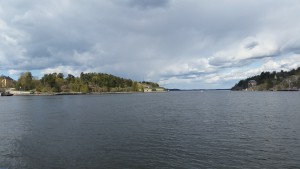 Picture from the boat between Rindö and Värmdö, first one is my bike again second some fortresses around Oxdjupet (the left one is Oscar Fredriksborg fortress and the right is Fredriksborg, not confusing at all..) 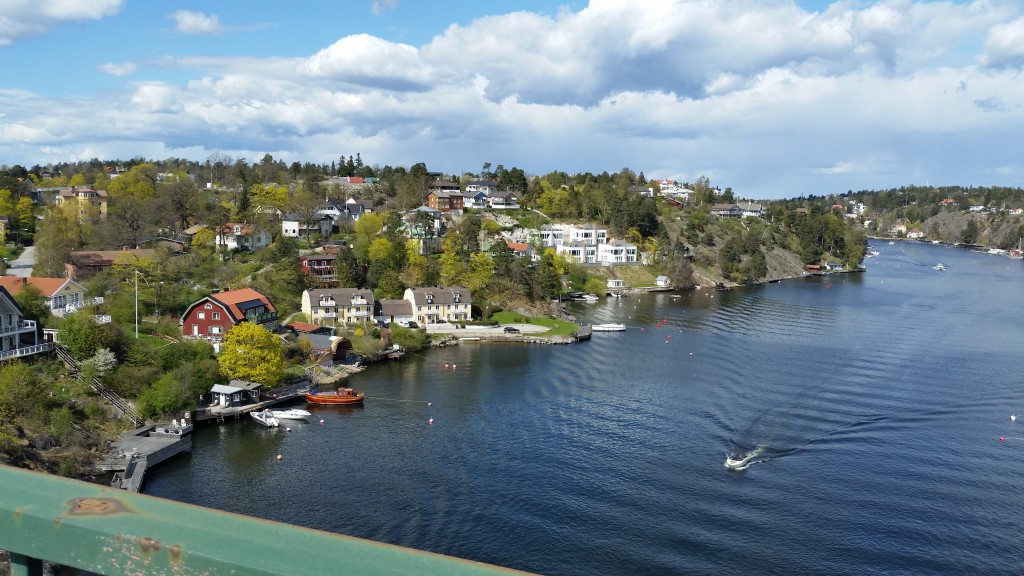 Last picture I took, I think it’s around Skuru..

Last but not least, the gps track of the day, Check out my Strava for “Details” 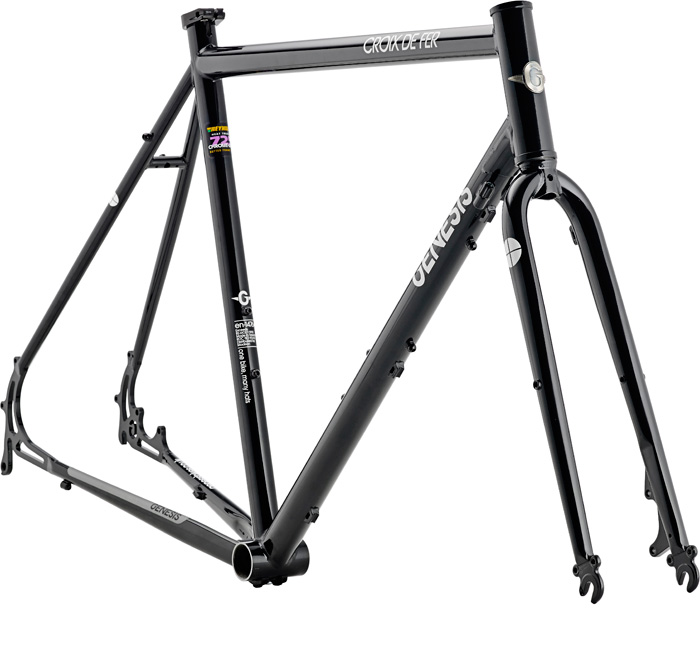 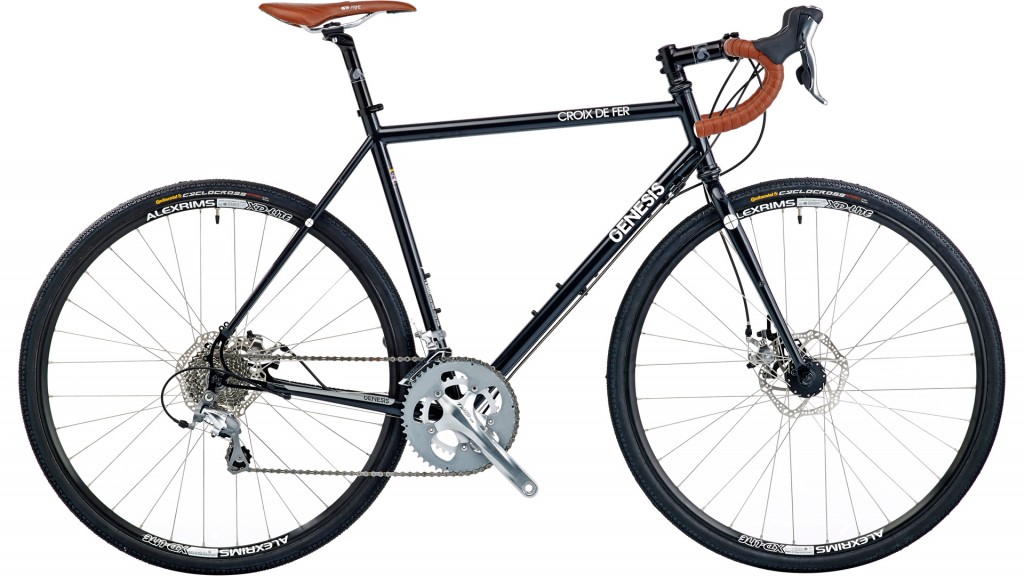 Wow, I cant believe it’s been almost two months soon..
Anyways, I’we been up the usual, commuting to work, it’s not been overly exciting times, mostly biking alone as it is.
Wish I had more time to go for longer rides but alas, family and work takes it time to!

I guess the biggest things happening is the “planning” the three big bike things for next year, two road trips, one in Finland (Åbo -> Nokia -> Helsinki) and one from Stockholm to my parents in Norway.
The other thing I’m planning is a carbon fiber road bike, a coworker of mine is selling a pair of wheels and a complete drive train (SRAM Apex and some wheels from his Bianchi), since I’m getting such a good price on them I figured, heck it’s time for something to eat asphalt for breakfast!

Anyway, the plan so far is a china frame, specifically a ZhongWei R-002 from Velobuildmall 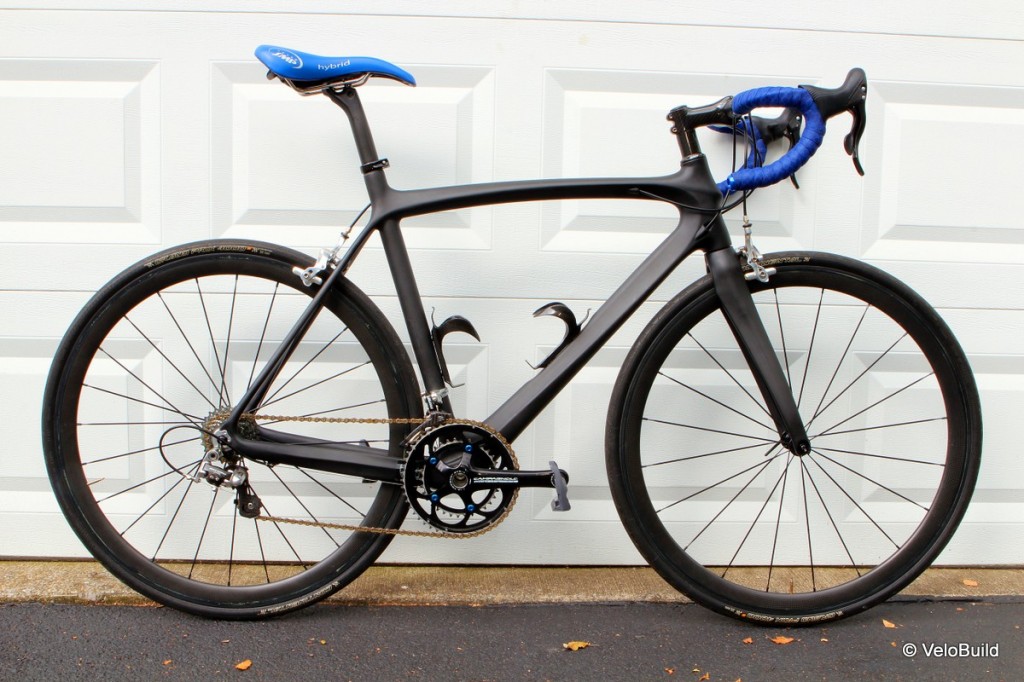 The plan is to build it during the winter half, color scheme is planned to be blue and white (like my Cyclocross sort of), but we’ll see what comes from it.

And the nerves are kicking in!

Here’s the thing, I need to be at the harbor no later then 0610, on the way I need to stop at work to get my bike and one bag, this shouldn’t be a issue as I walk past work from the tube to the boat, the problem is, the earliest tube from home gives me a 30 min error margin!

Oh well, packing is almost done, here’s to making it in time!

Right, so far the planning is going good, tickets for me to take the boat the 18th of July is booked, with a cabin and lunch on board, I think it came to something just under 700 SEK all inclusive 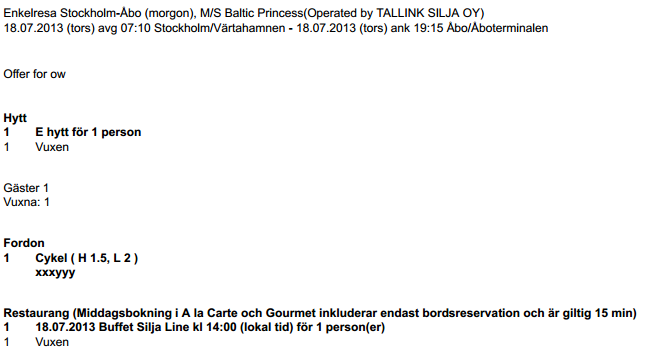 my booking confirmation, just because I can post it!

What more’s left?
Well Hannu booked the rooms at omena hotel in Turku, still waiting to see if Ilkka is joining, but I’m staying optimistic!
I’we also started preparing my bike for touring, so two new bags attached, the front handlebar bag and a “carb loading bag” that sits between my top tube and the saddle.
Still gotta make sure I got the tools, spare parts and other stuff I need with me, but all in all it seems to be heading the right way!

Recap of the ride itself:

I’we made a new map of the trip and imported it to my new Garmin Edge 800 to.
Two day ride, probably Turku -> Tammisaari on Friday and Tammisaari –> Helsinki on Wednesday, not sure what stops we will have on the way, but more on that later on!